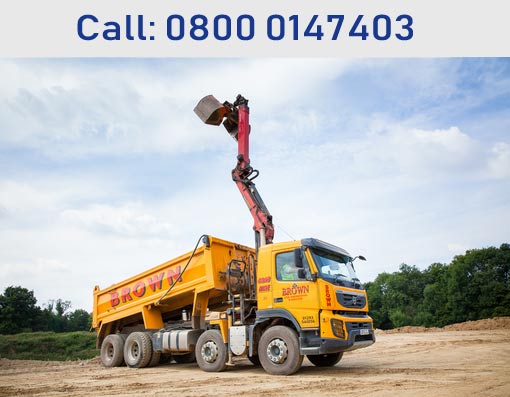 There are many reasons why we struggle with the waste that we produce in modern times. Firstly, there are more people than ever before who are choosing to buy foods that are more convenient rather than cooking them from scratch, and this can often mean that there is more waste at the end of the cooking process. Because there is so much waste being produced, you should do everything that you can to try and stop it from being so much of a problem. One thing that you can do is to think about recycling, as this will mean that a lot of the waste that you produce can be used again at some point in the future.

If you have a lot of items to be taken at first, then it could be a good idea to get hold of a grab hire Warnham based company, as they would then be able to take everything off your hands initially, therefore enabling you to get into a good routine from that point onwards. This could be a lot of help, so it is worth booking an appointment to get all of the rubbish dealt with that you have at the moment. 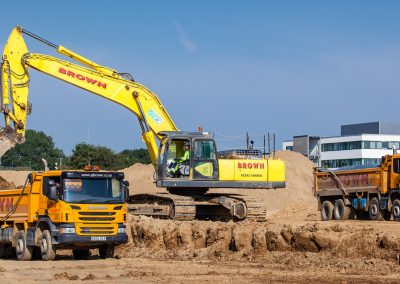 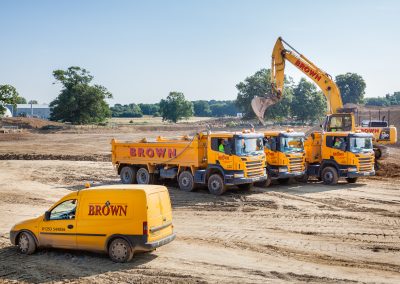 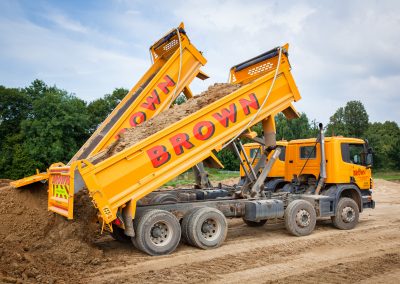 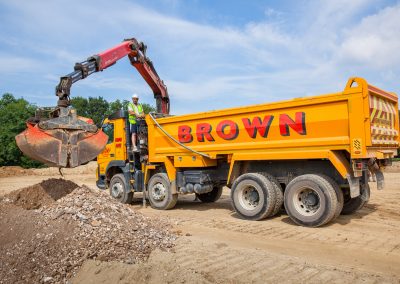 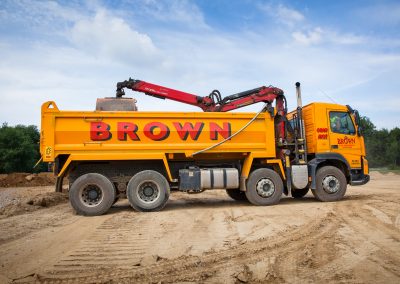 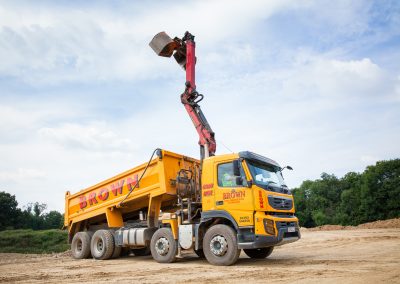 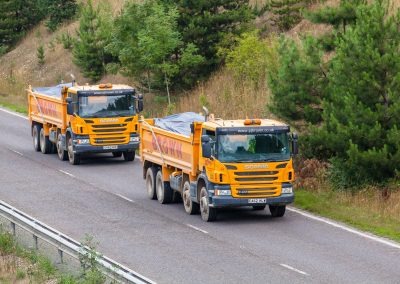